Is a truck driver salary getting affected by the ELD Mandate? 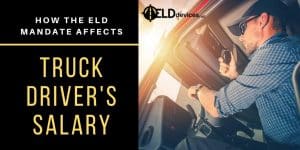 Drivers have documented their hours of service in paper logbooks for decades. And this approach made it easy to cover up violations of the HOS regulation.

Since a lot of truck driver salaries are being paid by the mile, numerous drivers have violated the hours of service rule to drive longer and thus make more money.

And even, several drivers said they had to violate the law to meet the deadlines that dispatchers have put on them.

In an attempt to improve compliance with the hour of Service regulation, in 2012, Congress implemented a regulation that mandated trucks to use electronic logbooks (elog).

This ELD is a hardware device that is attached to the vehicle engine to monitor driving time and transmit data during roadside inspections.

There had been concerns about how the ELD mandate would affect truck driver’s salary, as well as safety effects of drivers, who are prone to being more stressed by driving longer than the maximum periods permitted by the hours of service law.

The FMCSA finalized regulations for the enforcement of the mandate in 2015. The Federal Motor Carrier Safety Administration Mandate came into effect in December 2017.

FMCSA claims that the mandatory use of ELDs would increase road safety, and thus could improve driver health if drivers were to take full advantage of the rest periods required by the regulations to sleep correctly.

Is A Truck Driver Salary Getting Affected by The ELD Mandate?

The use of electronic logbooks will help quantify a problem faced by drivers: inroads into their travel time triggered by shippers as well as receivers delaying the loading and unloading of the goods.

Truck driver salary is typically paid by the mile. Then this unpaid “truck driver detention pay” is estimated to cost drivers $1.1 billion a year to $1.3 billion (an average of $1.300 to $1.500 per driver).

Also, this detention period expected to result in the risk of road accidents due in part to motivating drivers to speed up and compensate for distance that could otherwise not be driven due to detention time outside the permitted working time.

Since the electronic logging devices mandate has been in effect, some impacts are beginning to get in focus. There is now a variety of ELDs available, some at rates below the initial FMCSA predictions.

It has not been clear what effect increased compliance would have on industry operation and truck safety. The legislation introduced to help solve the lack of truck driver parking spaces that can make it challenging to find a safe place to park when they hit their hour of service time limit.

Therefore, FMCSA has introduced a series of relatively minor changes to the HOS rule, which, in the words of the agency, will improve safety while offering drivers flexibility. 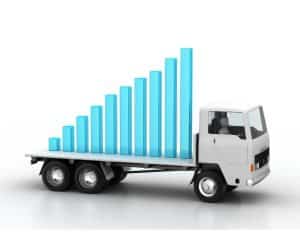 A Business Insider report shows that driver’s pay is growing pretty quickly across the board.

There have been spikes before, but nothing like what we are now experiencing.” Since June 2017, overall truck driver salary numbers have risen by 10% to 12%.

In 2018, approximately 50% of all drivers in the quarterly report on trucker pay got truck driver salary increases, according to the National Transportation Institute. Just 11% did last year.

That is pretty unprecedented, and these are massive changes. Typically, drivers experience wage bumps as freight rates increase, and freight rates grow by 30% year-over-year.

One of the reasons many truck drivers expressed concerns about the stringent implementation of the HOS law would be that the truck driver’s salary/pay is by the mile for most interstate truck drivers.

And this limits the number of hours in a day and a week that they can drive, thus inevitably imposes a limit on truck driver salary earnings.

The limits on truck driver salary pay also amplify the economic effect of any delays they may face during their working hour, such as traffic problems or hours invested in waiting for loading or unloading of their goods.

Multiple studies have shown a correlation between mile-paying drivers, driving time limits as well as driver propensity to speed and work more hours.

Speeding is dangerous in two ways: it reduces the driver’s response time to events; it increases the probability of collisions, and also increases the severity of accidents.

Working longer hours is linked to fatigued driving and the result in an increased risk of accidents.

The hour of service (HOS) regulation allows drivers considerable flexibility to handle delays, as they will have up to 14 hours of duty every day, of which up to 11 hours of driving spent.

Is This Flexibility Advantageous?

However, this flexibility sometimes cannot sound advantageous because it may enable a mile-paid driver to be on duty without charging for up to 3 hours a day.

In 2015, before the Fixing America’s Surface Transportation Act (P.L. 114-94) was enacted, that further re-authorized surface transportation programs, such as FMCSA ‘s activities. The American government recommended that commercial drivers subject to the hour of service regulations which are getting paid by the mile should be paid for the hours these drivers spend on duty but not driving.

Studies say the agreement causes drivers to minimize their working hours, thus reducing the risk of fatigued driving. However, the proposal has not been enforced.

Advantages of ELD Mandate on Truck Driver Salary and Incentive

Most truckers claimed that if the ELD law came into effect, they would be getting out of the business.

A necessity for more carriers on the road started growing upon leaving.  The new demand has seen truckers at better pay getting more loads. Truck driver salary pay has increased from 10 to 12% since June 2017, with half of the truckers surveyed in the quarterly survey of the National Transportation Institute earning pay increases in 2018.

Carriers may use ELD technology to measure payouts and incentivize good driving. The truck driver salary pay can be modified to create clear compensation models by seeing hours, activity as well as efficiency.

Many fleet companies take on the perceived disadvantage that some carriers see in ELDs and transforms it into a vast opportunity to rapidly earn more money. 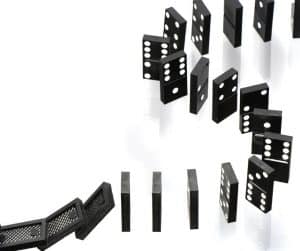 There was further change to be done for long haul carriers. Drivers have noticed in many of these cases they had to leave earlier in the morning and always returned home later, or the next day, as they had to ensure compliance with the 14-hour law, the 30-minute rest law, and the period rules.

Another domino effect was always that the freight had to be ready sooner because drivers began leaving earlier in the day.

As a result, some motor carriers had to have load planners and dispatchers start their days earlier to face these new scheduling challenges.

And this resulted in adjustments to the schedule for several internal support workers who work for fleet company carriers.

Another issue was the need for those shunt drivers, city drivers, city trucks, as well as office workers, and the 3rd Party Temporary Driver Services increase.

Many shipping companies have made a conscious decision to increase truck driver salary pay for the driver.

The truck driver did not want to lose the financial ground, even if they could not always stay as competitive in the modern ELD setting.

Not every driver has witnessed the kind of double-digit pay that many truckers have enjoyed.

Many experienced drivers who began trucking more than four decades ago after graduated from high school now paid less payment.

Presently, many truck driver salary is just under $25 an hour as a line-haul driver for companies like XPO Logistics, one of the world’s largest logistics firms.

Truck drivers who are getting paid by the mile may even see their income falling due to the ELD mandate. And this is because of a much more honest accounting of the time spent to complete a delivery, among many other problems arising.

If more and more truck drivers see truck driver salary decline, we would see an increased shortage of drivers in the transportation sector. 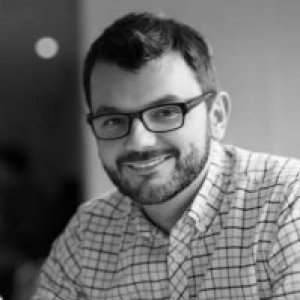 Former independent OTR trucker that left the road to dedicate his time to research new technology for the transport industry. When the ELD Mandate was approved many questions and daily challenges came up and there was no answer to them. ELDdevices.net was born from the combination of my passion for trucking and my affinity for research and writing.

Canada: ELD Mandate – All you need to know

Uber Freight Vehicle Requirements: How to meet them? 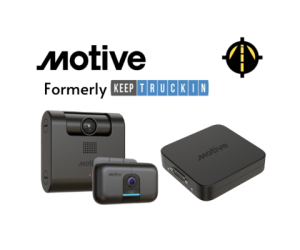 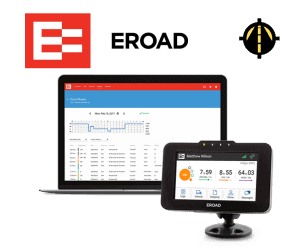 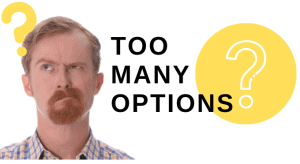 Answer 5 simple questions to request a